@shriekingwizard done!
Equinox sunset
Busy doing nothing...
Note to self...
Obligatory #fullmoon pic.
Parking lot for Mary Poppins and pals...
Inside No 9...
Duke St.
Acquired a new guest. Meet Murray 🦔#urbanhedgehog
I noticed all my cards had one thing in common and got sidetracked from writing notes to searching quotes... 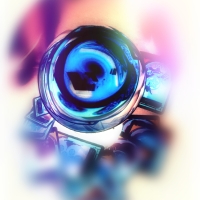 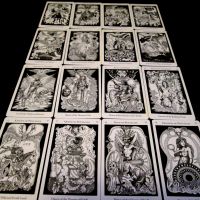 No… seriously… Science needs to know…

4 thoughts on “Do men have frenemies?”