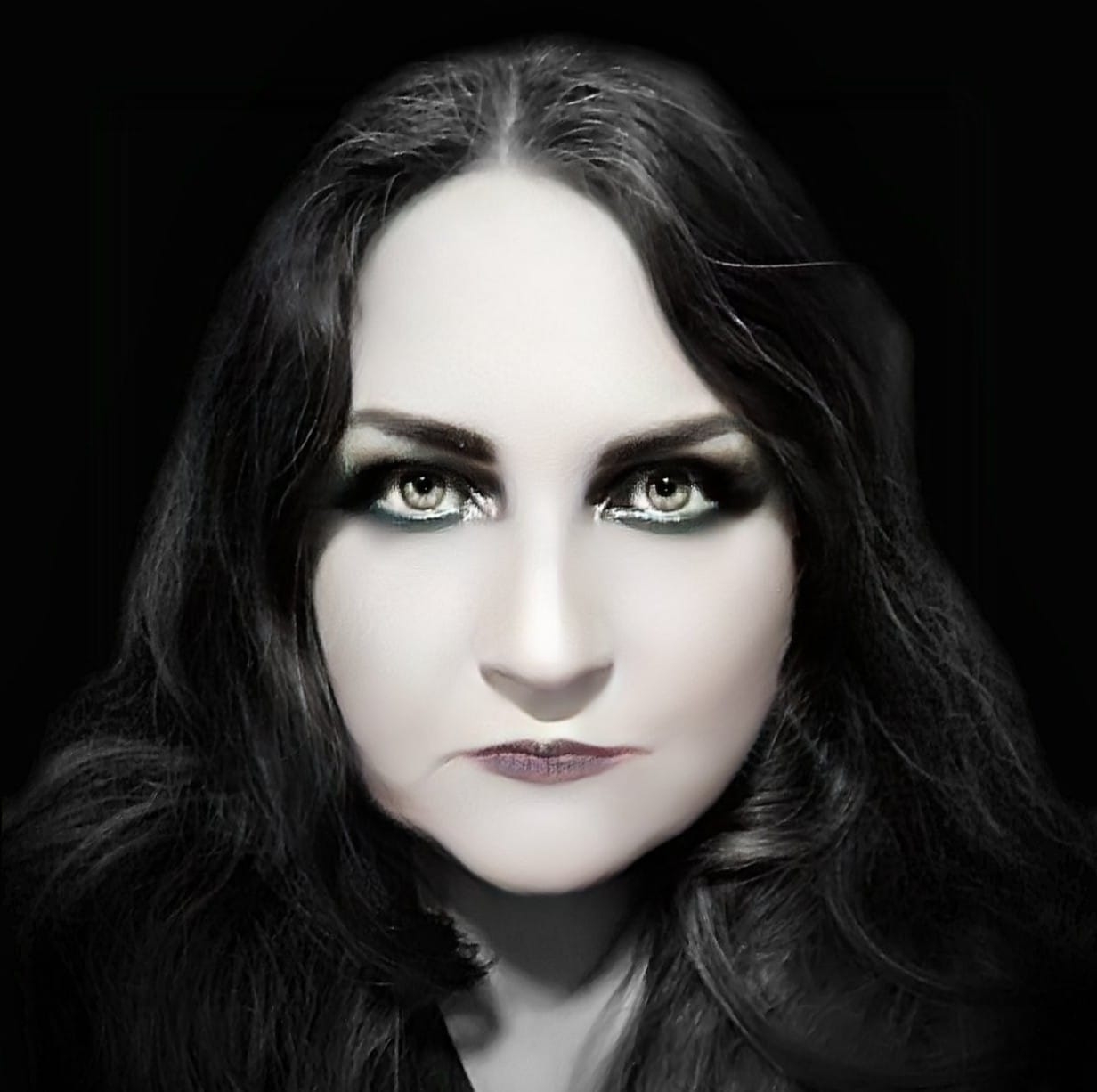 Autumn being nudged out by Winter ❄️
An early morning visitor
Losing the battle to draw what I see rather than what my hand wants to throw down... Back to the drawing board tomorrow. Practise makes more practise...
🌚
According to Mr S, you're not supposed to look quite that cheerful whilst wielding an axe...
Uncharacteristically for me, I started the day with plans... None of them happened... Instead, I discovered that one of the cats had made some editorial decisions on my behalf and destroyed a few things beyond repair, though in the salvageable pile, I was pretty happy to find things I'd forgotten that I'd started...
It's a life is sweet kinda day 😘
I frequently forget that I have these cards and every so often I stumble across them. Originally, they were a handmade effort flung together in 2012 using sticky back photographic paper, printed on a friend's printer as mine chewed up the paper. The images stuck down on cardboard where annoyingly thick and clunky to shuffle so I sent off the images to a print company... Everytime I re-find them, I shake my head at all the errors, finding new errors each time... Wondering wtf I was thinking and I consider all the ways that if I did it now, I would do things differently... But then I start to laugh as even though they technically woeful and off the mark with tradition, I've read with them many times over the years and they've always been scarily on point...
Really enjoying the clarity of the message and how well these two decks sit together... P of C/II fish/moon join seamlessly...
Monday morning off to a good start, with gifts from nature and team Portugal 😉👍 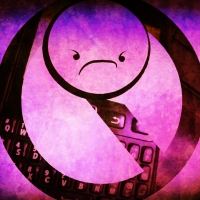 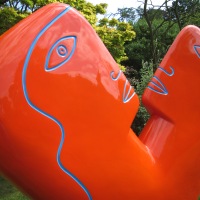 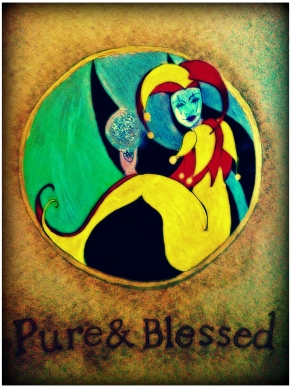 This morning got off to a miserable start. The clocks shifting forwards from GMT to BST always leaves me feeling churlish, a feeling not improved by a lazy wind, the kind of wind that cuts through you rather than go around you, that made 10°C feel like 2°C at best. My first batch of passengers arrived silent and attempting to rub sleep from their eyes before caving in to the urge to snatch a few more nodding off winks… I drove through the greyness and flurries of blown blossoms that fleetingly tricked me into thinking it was snowing and we were slipping backwards into Winter. I thought idly about birds I’d seen on the wing in the last week or so… Green woodpeckers and Jays. This morning the sky was devoid of movements and I resigned myself to a birdless day…

My second run was collecting a member of night staff. She was in high spirits, joyous at a shift cut an hour short, unlike the day shift grumps feeling robbed of sleep. She chattered away as I drove until I let out a shriek of delight! Look! Look! A shape I know well, the distinctive V shape tail, the underbelly of feathers swooping down low in front of my windscreen from right to left with wings stretched out wide. A red kite!

My passenger asked me – What’s special about that?

What? Are you kidding me? Do you not have eyes? Look!

I babble on about shapes and colours and how the red kite had been on the brink of extinction. I tell her about the breeding program in Rutland; I then have to explain where Rutland is… She asks me – What’s it called again? I tell her and start to tell her how it roosts in big groups and… She’s tapping away at her phone and I figure she’s not that interested until she says… Ah… OK… Prophecy, vision, focus… The Red Kite brings a message for us to look at the big picture. I laugh a little to myself as I realise that I took her question on a mundane level when she was wanting to consult the mystic… I notice a pheasant to the left and tell her to look that one up too. She asks me – Karen? How come you know all of the birds?

This amuses me as I most certainly don’t know all of the birds. Alexa (un)reliably informs me there are approx 600 species in the UK. I guess I know more than the average towny as my father was from the sticks and used to point out birds all the time and talk about his relative, one of the Badcocks, (no, that’s not a euphemism, that’s an actual unfortunate surname) who wrote and illustrated nature columns for many years in the local rag, The Leicester Mercury, but I guess mostly the reason I know certain things is because when certain things catch my eye and I don’t know what they are, I go and look them up… What puzzles me is why other people don’t do that… What really puzzles me is why are people worried about losing an hour of sleep at night when they’re basically asleep all day anyway..?

2 thoughts on “Something In The Air”